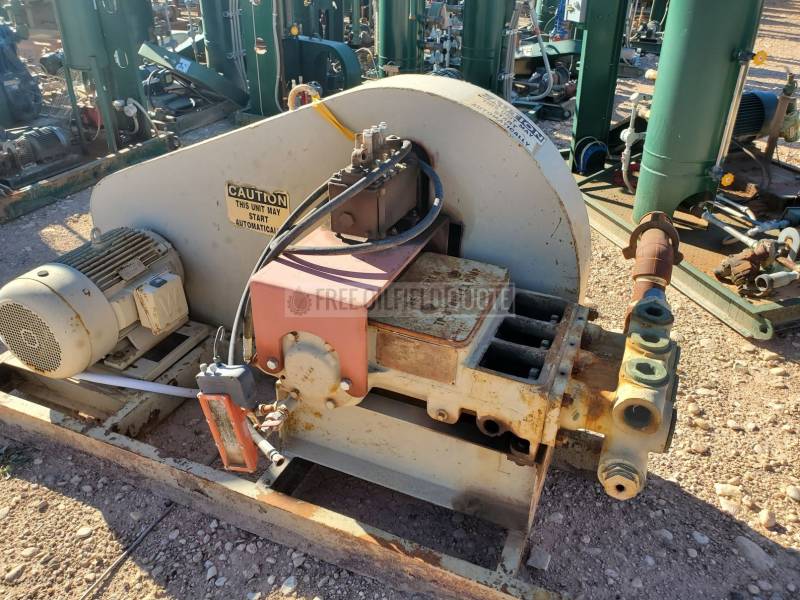 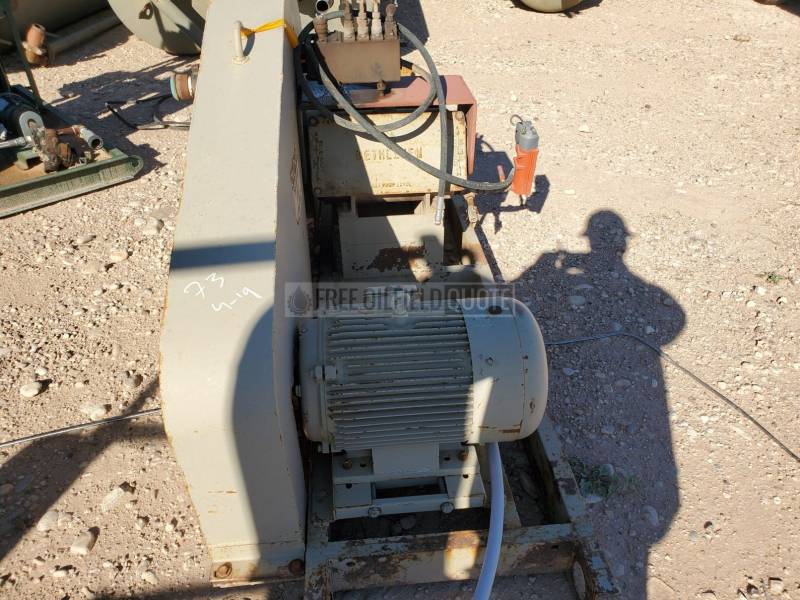 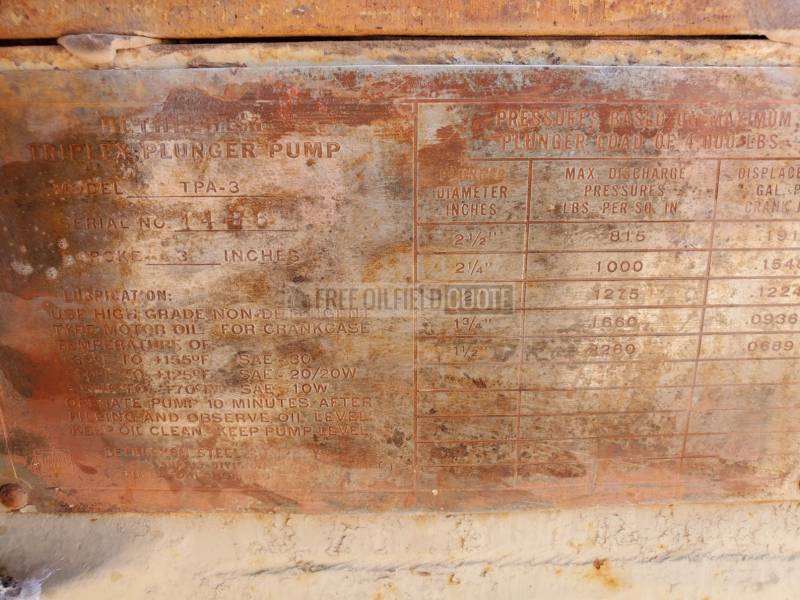 Used Bethlehem Skidded Triplex Pump Applications
Used Bethlehem Skidded Triplex Pump are used in applications that require continuous pumping. For example, a triplex pump is a common component in large-capacity commercial car wash equipment. The plunger pump design of a triplex pump offers a reinforced seal and uses ceramic plungers for tight alignment and long life in high-pressure applications, such as oil well stimulation, surface preparation or rust removal, and gas turbine misting. Triplex pumps used in low-pressure applications also include a submersible liquid pump and an end-suction centrifugal pump. A submersible pump is typically constructed of stainless steel for corrosion resistance and can typically handle wastewater with suspended particles as large as 2 inches in diameter

Used Bethlehem Skidded Triplex Pump Specifications
Used Bethlehem Skidded Triplex Pump are also suited to pump liquids other than fresh water or wastewater. They can be used to pump salt water in desalination applications, chemicals, and high vapor liquids like carbon dioxide. They can also be configured to pump mud in land-based or offshore oil drilling applications. A mud pump is a heavy-duty, high-pressure pump designed to provide a smooth discharge of mud and debris from oil wells. A triplex well pump can also be used as a well stimulation or servicing pump in oil fields and other industrial applications, such as cementing.

Used Bethlehem Skidded Triplex Pump Features
Industrial triplex pumps are used in public places that require a consistent water pressure with variable flow rates, such as hotels and office buildings, schools, hospitals, and in general industrial processes such as boosting the water supply for rural areas or municipalities or for irrigation. Because they are able to handle a wide range of fluid types, a triplex pump may also serve as a sump pump or in conjunction with other pumps to drain sump pits and wastewater storage lagoons.