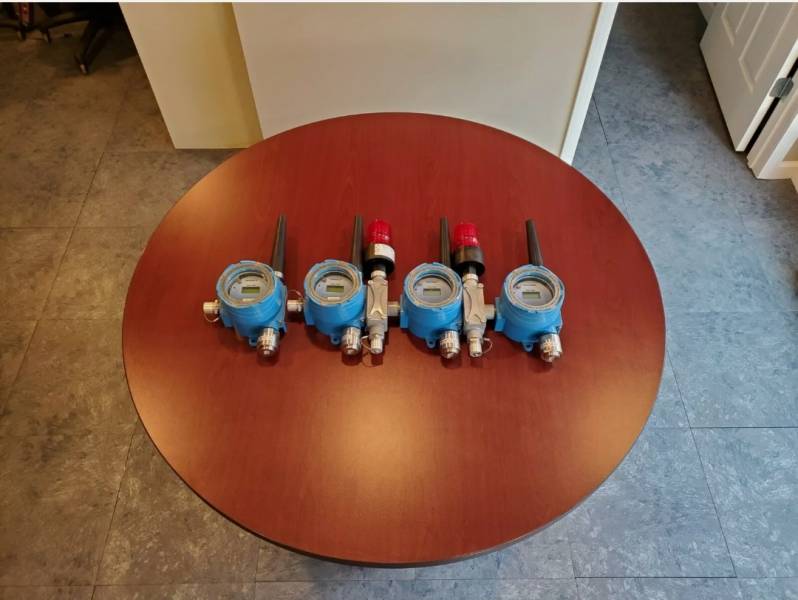 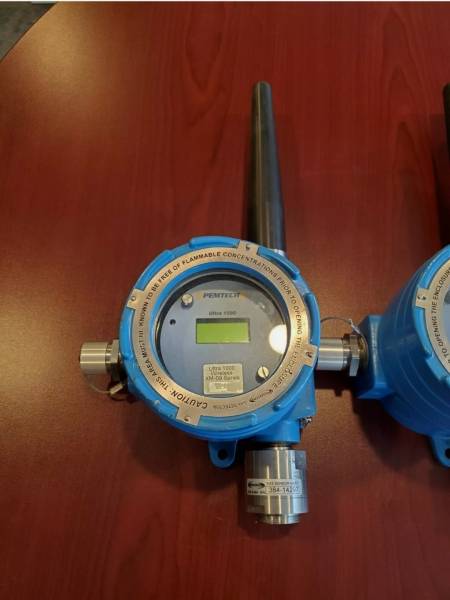 The interface module is microprocessor-based electronic assembly with analog and digital circuitry to process the sensor signal for control, data display and to transmit the signal to a Gas Control Panel or to a PLC. In addition, Ultra1000 Series detector includes warning, alarm, and fault relay contacts that can be used to indicate an alarm or fault condition and Modbus communication.